Birding the Odiel Marshes in Huelva means birding one   of the last real marshes in Andalucia. We took our British guests Peter and MJ in Faro and decided to make our first birding stop at the Laguna de El Portil, where we found some Green-winged Teals, Ferruginous Ducks, Shovelers and some interesting wood birds, like the Short-toed Treecreeper and Green Woodpecker.

Birding the Marshes is fairly better when the tide is low, and we perfectly planned for it. With not much time at El Portil, we headed to the Marismas del Odiel Natural Park and just before getting off the car we could see some 100 Greater Flamingoes welcoming us. There were also some varied waders, such as the nervous Little Stints, Grey Plovers, Ringed Plovers and even a brave Kingfisher. 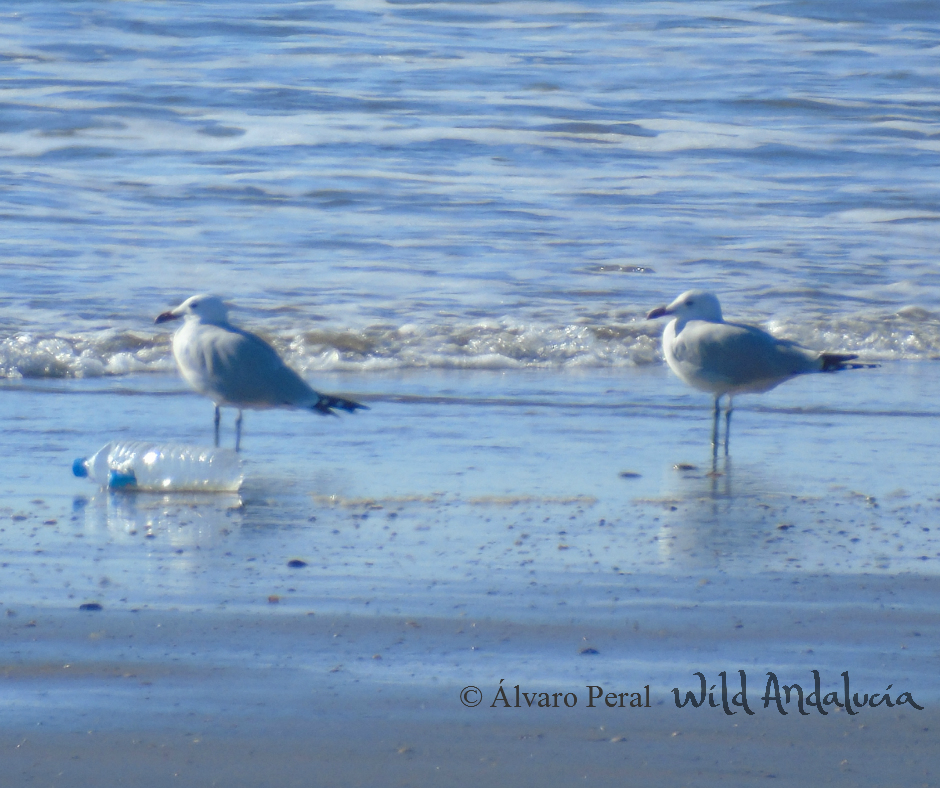 We were already quite happy and the day was just beginning! We patrolled the marshes and made a few stopovers to check the strategic observation points. Lots of birds, including Wimbrel, Curlew, Gadwalls and Black-winged Stilts. After some nice walk under the welcoming andalusian sunlight, we decided to have a go on the sandy beach at the end of the marshes, where we added a lovely couple of Audouin’s Gull and some Oystercatchers.

OK, time for the big guys: we found 3 Ospreys, which actually are common sights for those who know where to find them. But the great moment of the day was about to arrive, when just before going back we heard a strange noise in the water and suddenly an Osprey pop out flying off the water holding a remarkably big fish with its claws! All of us preferred to look at it without the binoculars… absolutely impressive how it came out of nowhere. Our return towards Sevilla was one of the happiest that I recently recall…

Here’s the full list of species that we found (marshes only):