The Wild Orchids of Andalucia

The south of Spain offers a great representation of wild orchids. Here's a selection of the wild orchids we have found on our last nature trips in Andalusia: 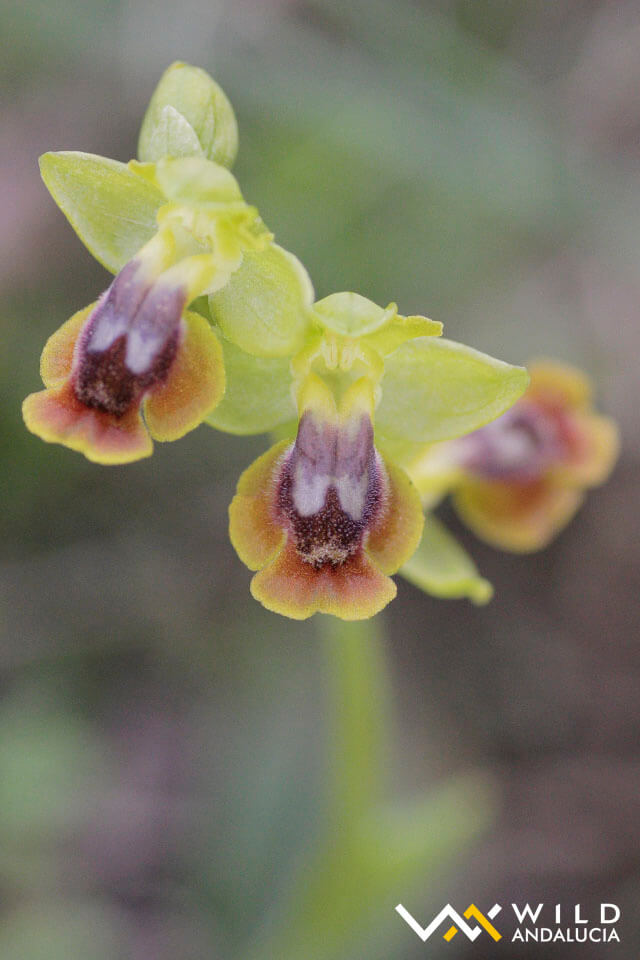 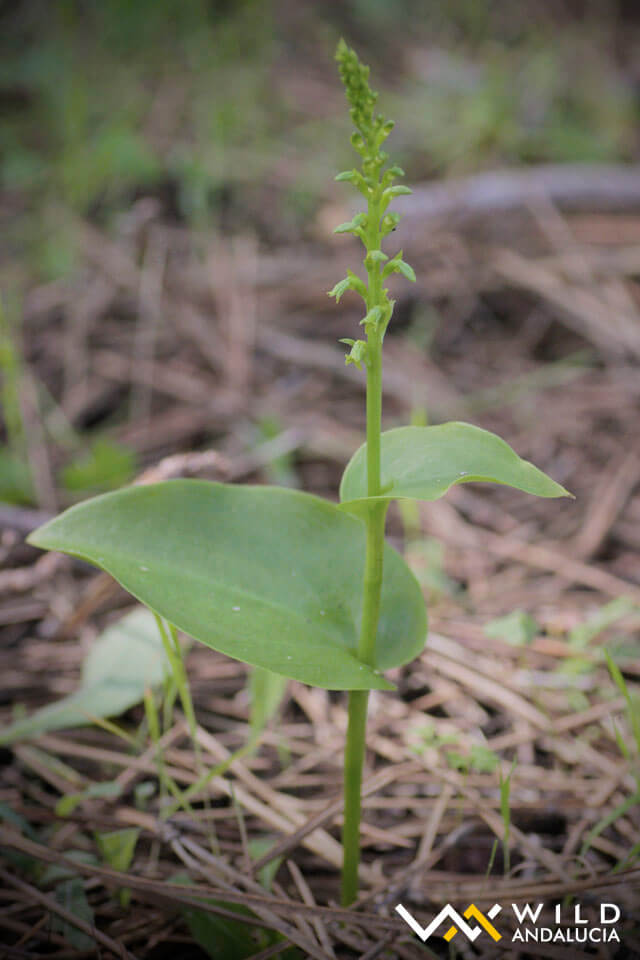 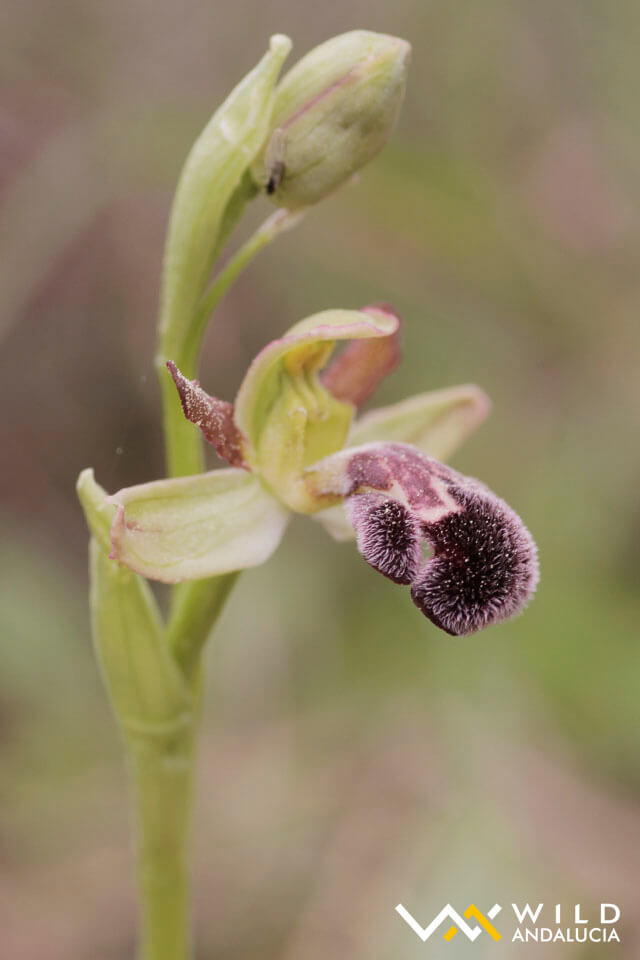 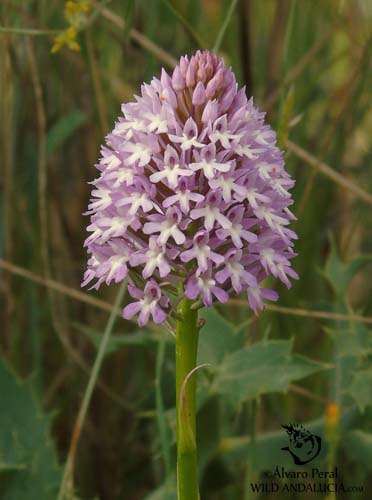 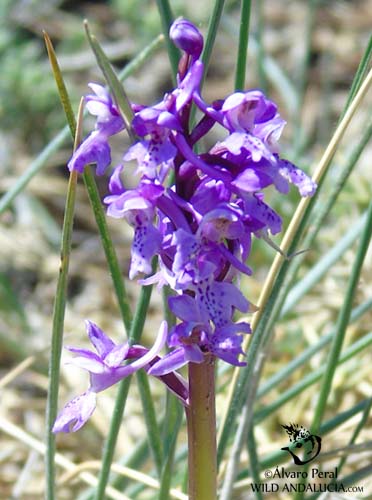 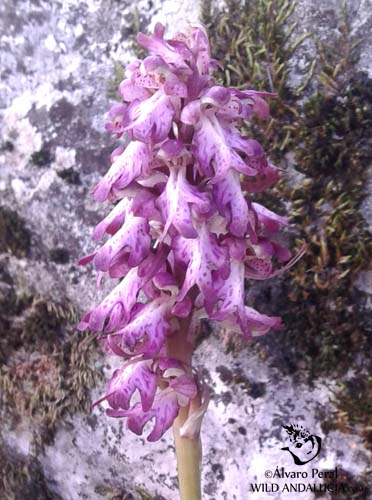 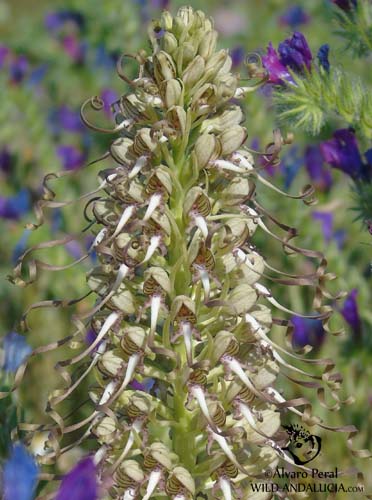 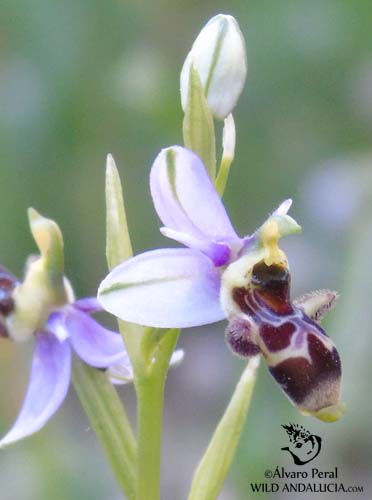 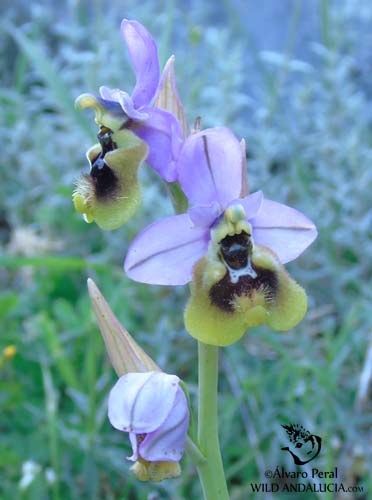 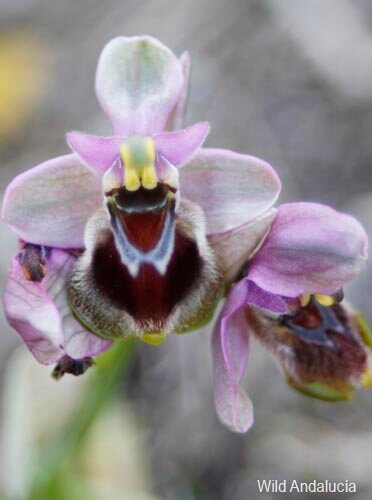 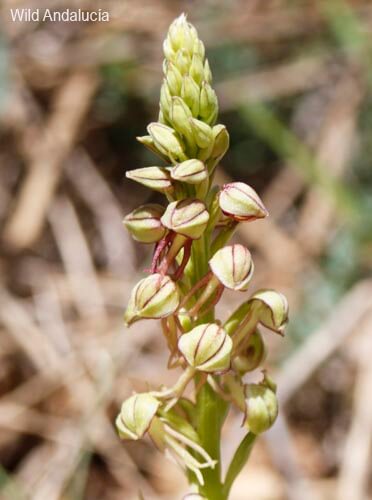 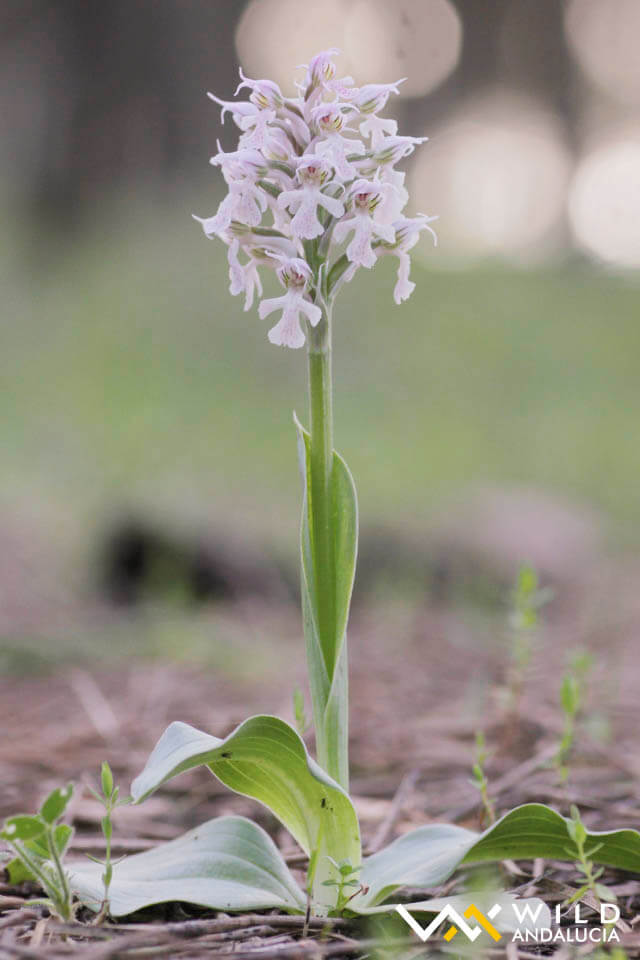 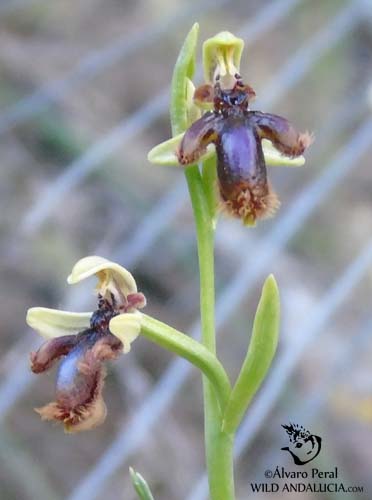 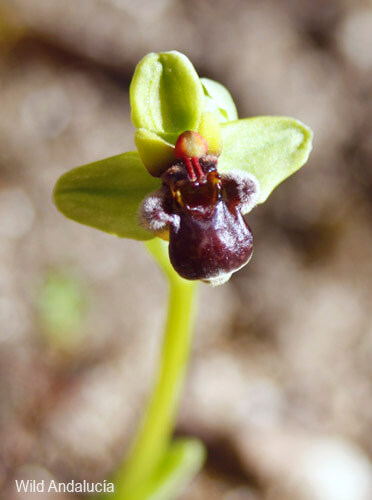 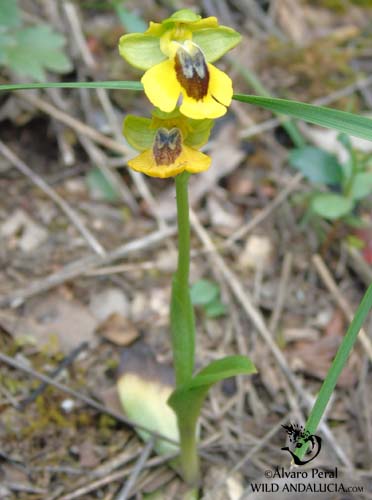 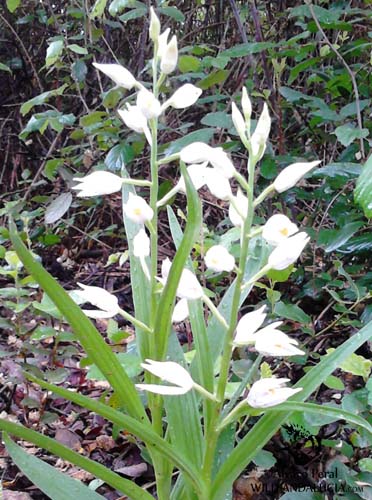 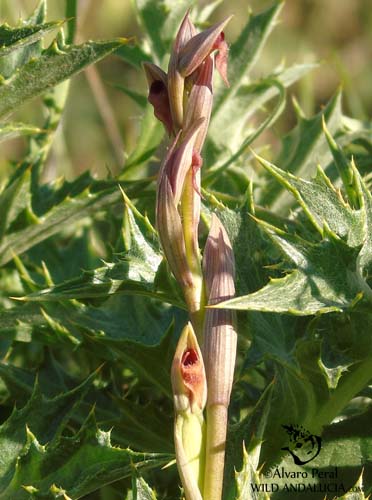 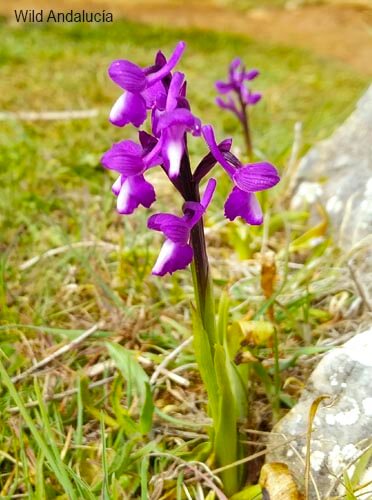 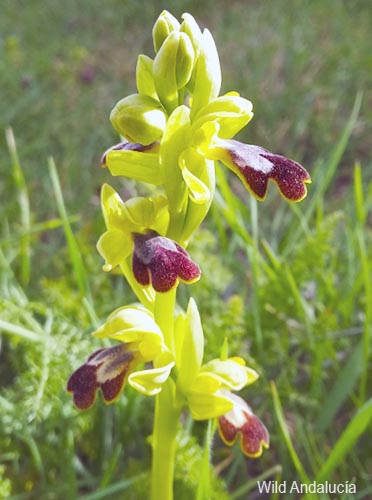 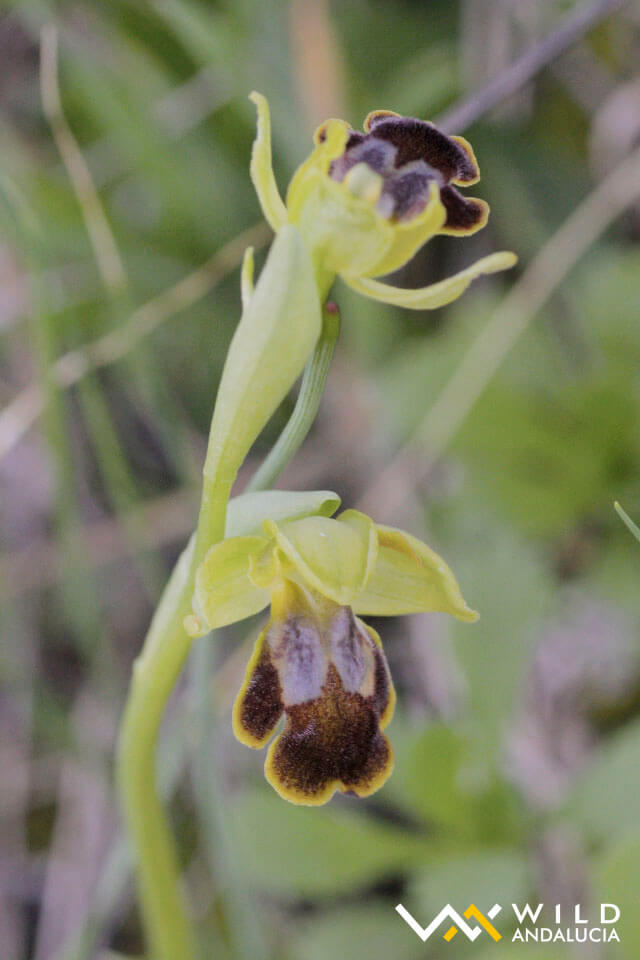 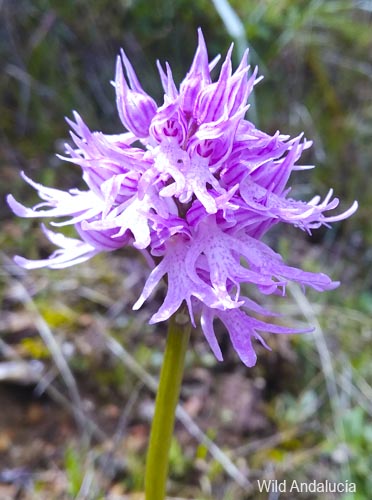 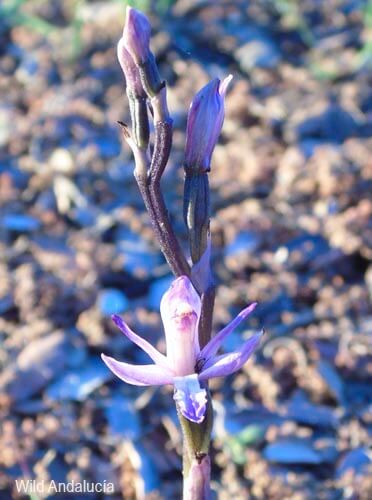 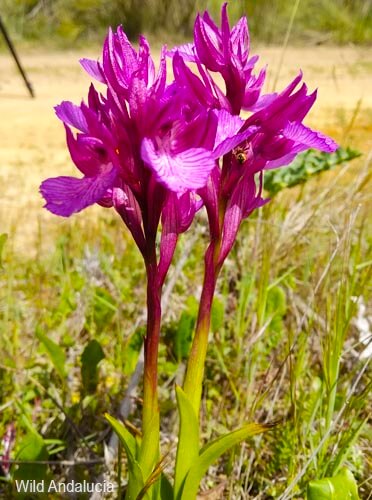 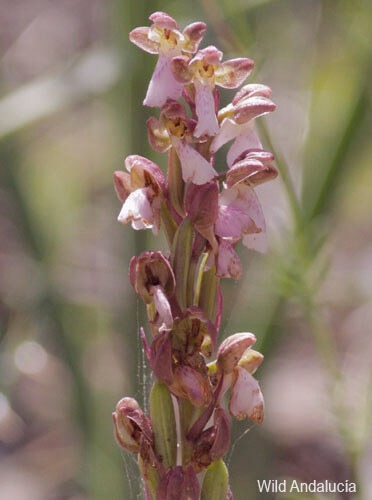 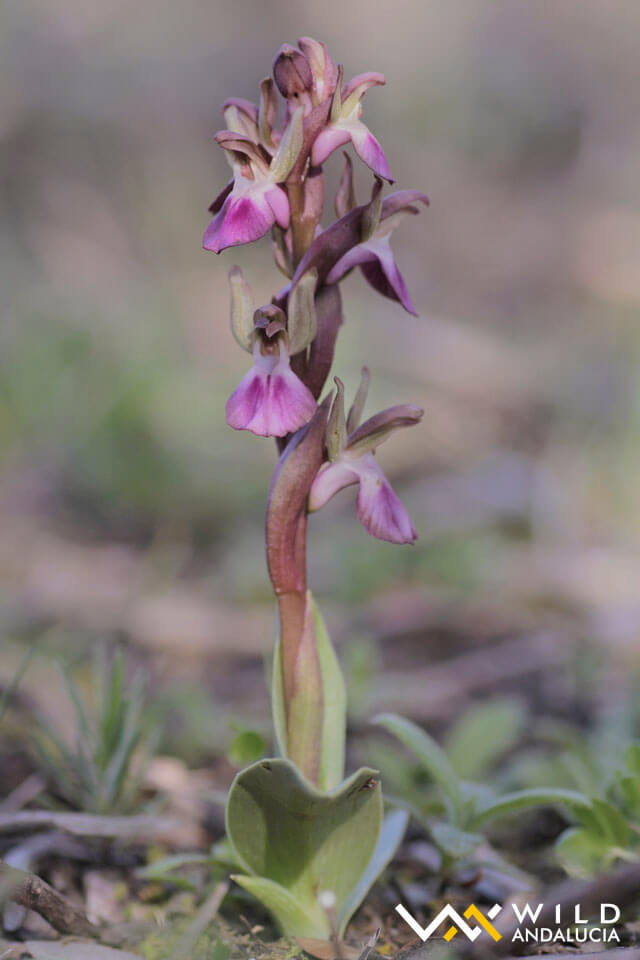 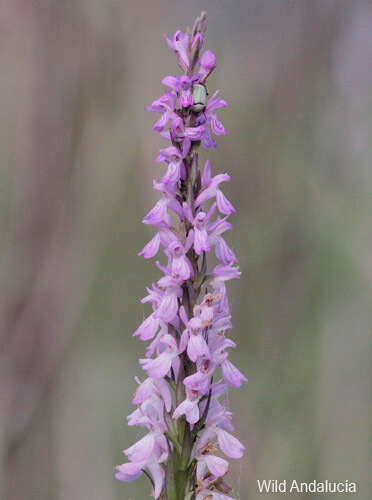 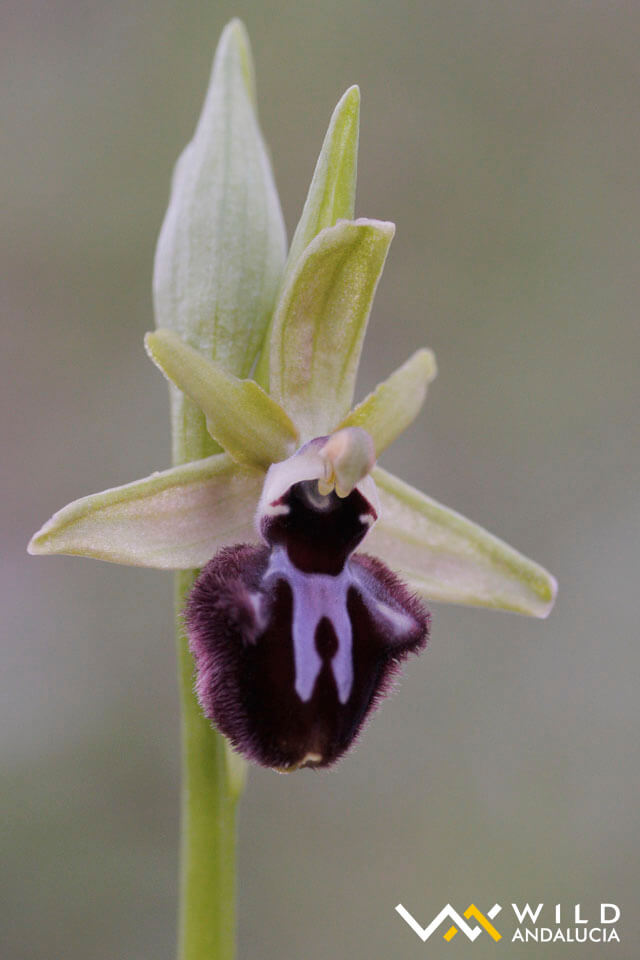 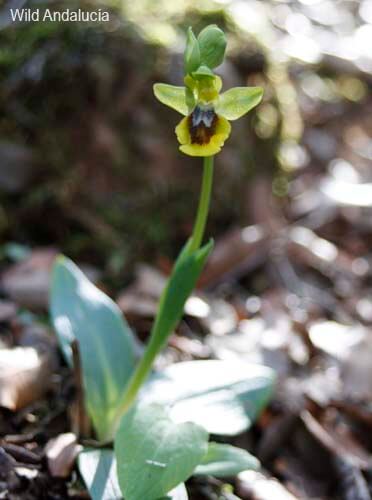 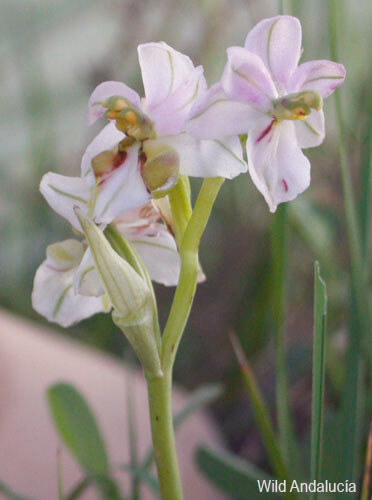 Orchids of the Sierra de Grazalema

The Sierra de Grazalema Natural Park together with other territories of the Serranía de Ronda and the Sierra de las Nieves National Park is among the most renown areas to find orchids in southern Spain. A naturalist will be deligthed to find Barlia Robertiana in full flower by Christmas, whereas the main orchid season expands to late June.

The best months to look for wild orchids in Andalucia are (by order): April, May, March, February, June. One species can be found in January, one in July and one in November.

There are 37 species of orchids in the Ronda-Grazalema area, which represent half of the orchids in Southern Spain, 63 species.

Here, up to 22 species are in bloom in February, 32 in March and up to 30 in May. Both Ronda and Grazalema are therefore excellent bases for an orchid trip with forays to the three natural areas above mentioned.

Print it out, bring it on the field and enjoy our orchids!

Query us to enjoy a bespoke orchid walk in the Serranía de Ronda!