El Torcal de Antequera Nature Reserve is one of the most impressive karst landscapes in Europe. Located at just 1 h drive from Malaga city, offers one of the best landscape and wildlife photography experiences in southern Spain. Looking for birds and Ibex through its prehistoric alleys is a truly unique experience.

Close to El Torcal is the city of Antequera, recently awarded Uneso Site for the Torcal, the Dolmens and the "face-looking" Rock -Peña de los Enamorados-. Our guide, Álvaro Peral, was once based in Antequera and shows a special love for this territory. He's guided the first ornithological tour organized by its visitors' centre (trip report here).

ITINERARY: We will start at the base of the magnificient cliffs of the Sierra del Torcal, from where we may be able to see Málaga and the coast if it's not misty. Then we'll continue and walk deep into the limestone alleys, where some rock birds such as Blue Rock Thrush and Black Redstarts will welcome us to the very heart of El Torcal.

The focus of the day will be looking for a variety of rock birds, Melodious Warblers, Stonechats, Thekla Larks, etc. We should see some Iberian Ibex nearby, and subject to the time of year a variety of sylvia warblers. El Torcal homes iconic wild flowers in spring, such as wild peonies -best in May-and some orchids -february to June-. The Torcal counts with a fully equiped visitor centre, with friendly staff and facilites such as caffeteria, shop and toilets.

PACE: Birding at El Torcal means hiking. The paths in the Torcal are stony and treacherous although not steep. We only recommend this tour if you are used to walking on rocky terrain!

TIMING: Tour duration is 4,5 h if we leave from Antequera. Likewise, the tour duration is  7-8 h if leaving from Ronda. In the latter case we will take some time to stop at a local bar for lunch.

If a visit to see the flamingos at the nearby Fuente de Piedra lagoon is included, the tour duration increaseses a bit. In this case, it'd be of 9h from/to Ronda or 7 to 8h if we start in Antequera.

SEASONALITY: This is a year round trip. Spring is always the best time to visit the Torcal, being at its very best from mid April to mid June. Summer months will make necessary an early start. Winter is only recommended when the weather forecast indicates clear sky. This nature reserve is prone to high and localized fog. In spring it is advisable to avoid weekends.

MEETING: Meeting can be arranged in Antequera and in Ronda.

BASED IN MALAGA? : If you are based in Málaga, we propose you taking a quick train to "Antequera Santa Ana", where we can also meet you. The trip takes just 23 min and return tickets cost from 8,70 eur. Train info here. We recommend the following:

WHY CHOSE THIS TRIP

TIPS FOR A TRIP TO EL TORCAL 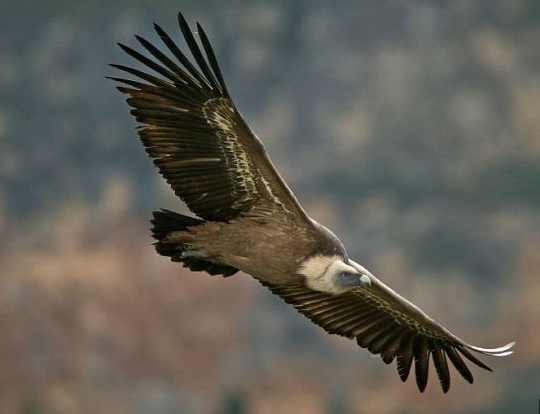 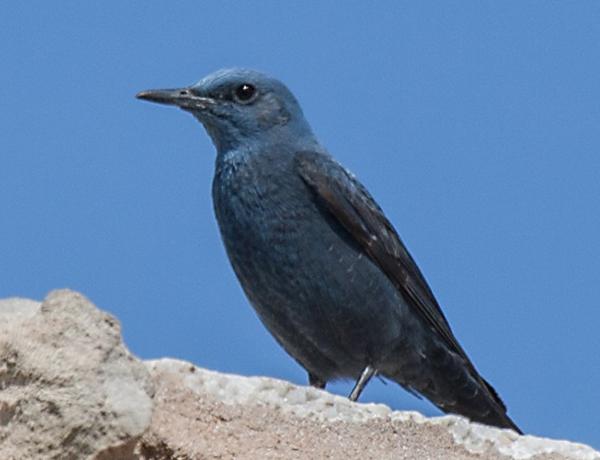 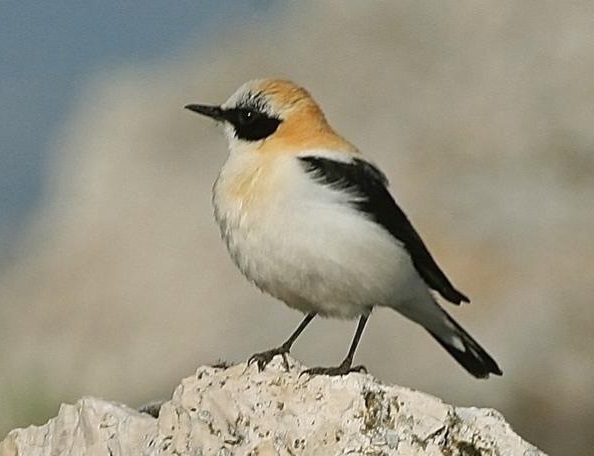 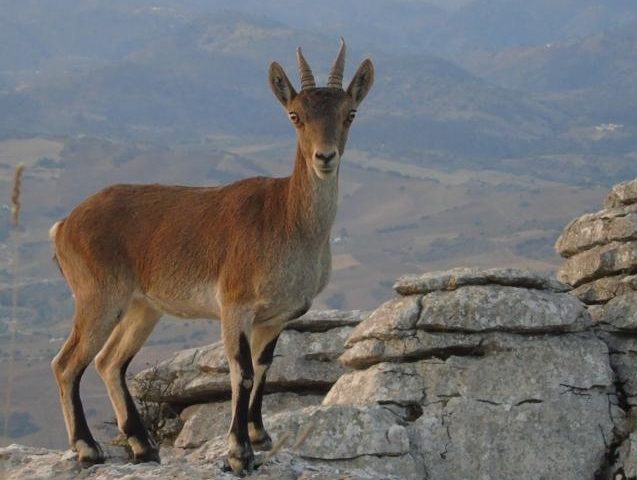 Very often we have requests for adding a visit to the nearby Fuentepiedra lagoon. This is the biggest lagoon in Andalucía and is also considered the largest Greater Flamingo colony in Spain. With all this, how not to be interested in doing both sites on the same trip?

A visit to this Ramsar site will add a couple of hours to the trip and for sure an nice array of birds. Some of the birds that can be seen here are White-headed duck (year round), Common Crane (winter) and Lesser Kestrel (summer). More info about birding in Fuente de Piedra lagoon.

Birds to see in El Torcal

Mammals: the Spanish Ibex (hispanica subspecies) is the most remarkable mammal at El Torcal. Wild Boar is nocturnal and overpopulated due to the lack of predators. Red Fox can be found at dusk. There is a small population of Badger, Weasel and Rabbit.

Reptiles: the most common reptiles are Large Psammodromus and Iberian Wall Lizard. And the most remarkable species is without any doubt the Ocellated Green Lizard, that can be found widely at the most undisturbed locations. Snakes are active in summer and represented by Horseshoe Whip, Montpellier's and Ladder snakes besides the very unlikely Lataste's Viper.

Plants: not less than 600 species inhabit El Torcal. The endemic Linaria Anticaria is very much sought by visiting naturalists. 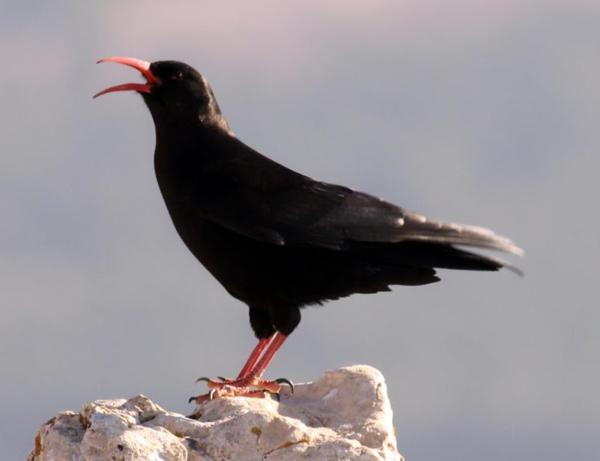 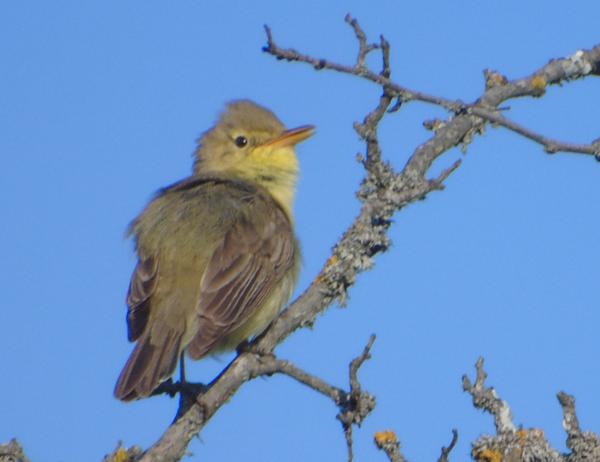 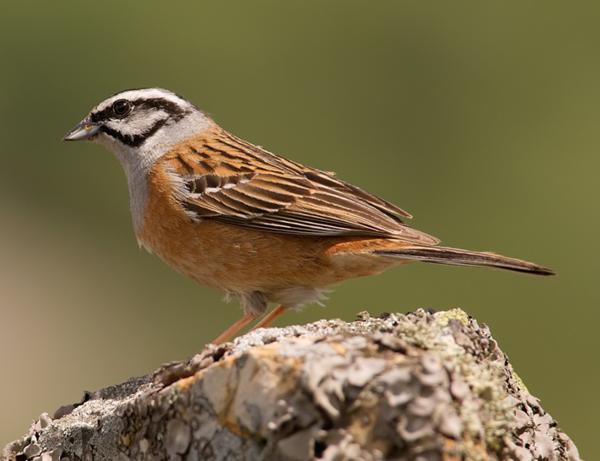 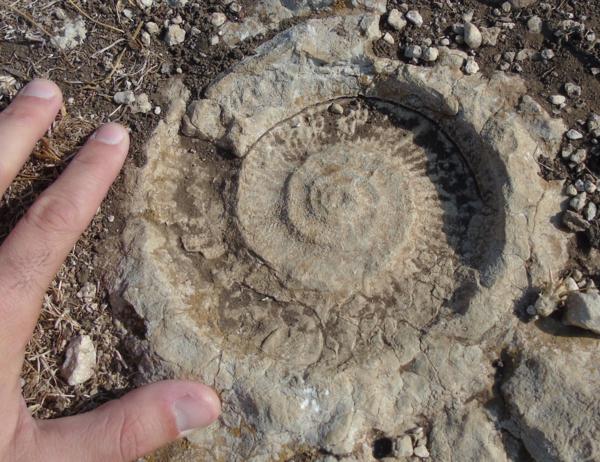 If you have a car and you only need a guide and optical material, we can also arrange those services. Please contact us.